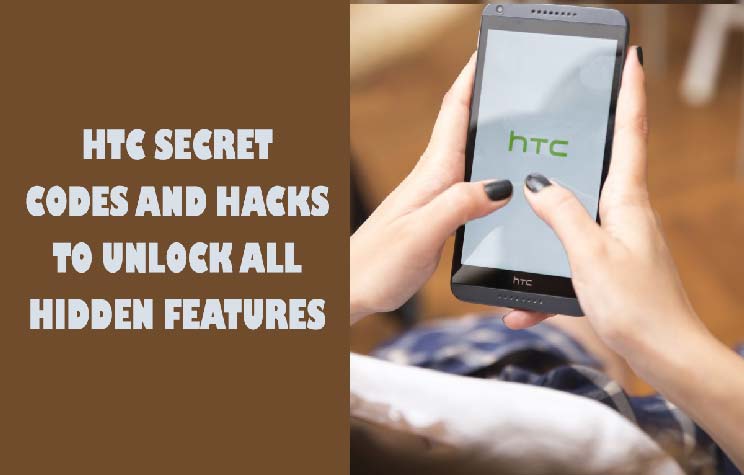 In our previous articles, we have written a lot of stuff on all the hidden secret codes, hacks and tricks to easily tame your smartphones, these are:

But in this article, we are going to share some best and working HTC Secret Codes and Hacks with you that will make your life easier as never was before.

HTC is using Android operating system software, and its users are absolutely satisfied with its devices. So, it’s not a big game to learn and understand these HTC Unlock Code List.

These HTC Secret Codes and Tricks are used for the following HTC mobile devices.

There are many hidden codes we have elaborated in this article. Before going straight to the List of Hidden Codes and Tricks for HTC, here are some most important secret codes to mention in front of you.

HTC Code to Check Originality of Your Smartphone

Dial *#06# HTC code is used to check originality of the phone. Once you get the HTC IMEI Number then go to Imei.info, now input the IMEI number in the box, and hit the “CHECK” button to verify the originality of your HTC mobile phone.

We will discuss HTC network unlock codes in some other article. Now let’s proceed toward the list of HTC Secret Codes and Hacks

If you love this article HTC All Models Hidden Codes List then share it with other friends who are using any HTC Android Device.

How to Take Screenshots on iOS Android Mac Windows and Linux

150+ One Plus Secret Codes and Hacks – Secret Menu – Hidden Modes

Be keep up! Get the latest breaking news delivered straight to your inbox. 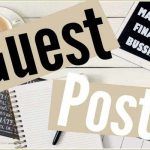 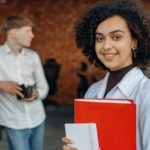 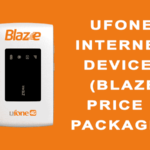 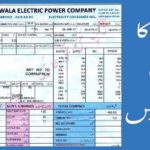 How to check and Pay Online Electricity Bill in Pakistan 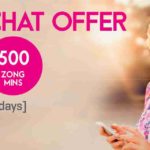