Huawei P9 Lite is a smart phone featured with a luxurious design and improved software than other P9 family. Many innovative apps are built-in to this elegant device but fast drain of battery timings and bad quality images in low lights are not in the favor of it

P9 Lite is a third introduced mobile device of Huawei’s P9 Family which is very effective and more successful than Huawei P8.

Huawei P9 Lite is also a successive part of Huawei P9 plus. It’s hardware and software both have a demanding ability. Our team “TheFanManShow.com” dived into all details to show the better sides of Huawei P9 Lite. 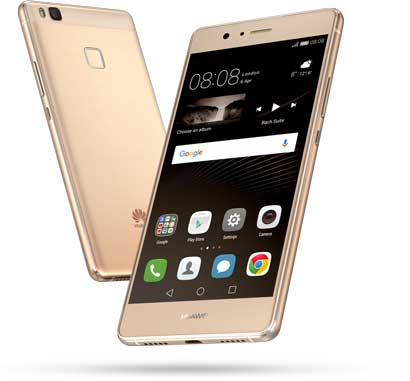 Something Bad about P9 Lite:

Users of smartphones have the good replacement of Moto G4 which is very costly in the market of cell phones. Its low price is a point which attracts the customers.

In other words, you can enjoy all the apps of Moto G4 with lowest prices using Huawei P9 Lite. It also has all the qualities of Huawei P9. Some major qualities and prices of P9 Lite are given here.

A major fact of the popularity of this cell phone is its price which is unbelievably low for the valued users of Huawei P9 Family. This cell phone has considerable low price than Huawei P9.

The given price of Huawei p9 Lite is low than Huawei P9, Huawei P9 Plus, Huawei P9 Lite Prezzo and Huawei Nougat

Every electronic device has been tested in all aspects before launching. Test of the device shows good qualities and major faults. Capacitive touch screen sensors are good and responsive for the users. These sensors make a user-friendly environment to use the cell phone.

Battery drain of this cell phone is fast which the major problem is for the customers but if you have a constant power supply you should not get worried about this. 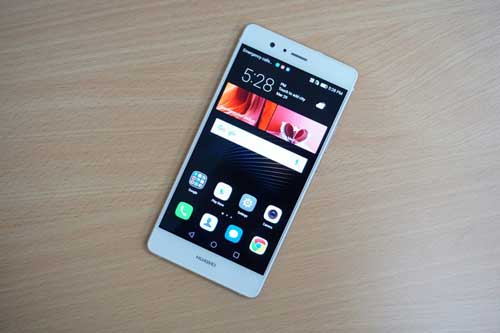 It has same display screen as Huawei P9 has which is 5.2″ from one corner to another corner. Its resolution is 1920×1080 which makes the screen clearer to use.

Actually, it should not wonder you to have the identical display screen with Huawei P9. Hierarchy of P9 family is dominant in all its cell phones.

The display of Huawei P9 Lite is of high quality among many Smartphones. Its color contrast is also an amazing point which is capable of showing almost all natural colors.

It has High definition IPS panel. Its glass cover is amazingly close to the actual screen which is good to use. The depth of the pixels is much deeper than others. The pixel density of this mobile phone is 424 Pixels Per Inch (PPI).

Huawei has much improvement regarding its display screen which Huawei P9 Lite shows. All the areas regarding display screen are boosted up than before. In short, the screen of this cell phone is much clear even in the direct sunlight.

Its battery has good figures of 3000 mAh which is enough to use the cell phone whole the day. The set sucks 2-ampere current and 10 watts of power. Its processor is octa-core Qualcomm processor with 2GHz which is paired with 3GB RAM.

The latest processor Hisilicon 650 is given in this mobile phone. It is enough to run all types of mobile applications. All 3D games can happily be installed here in Huawei P9 Lite.

Disappointingly its test shows 11 hours usage of the battery still it is enough to reach at power plug for recharging.

There is not any glitch in browsing and the customers can smoothly use the internet downloading and uploading and also frequent use of Internet doesn’t heat it up.

Operating System and Other Software 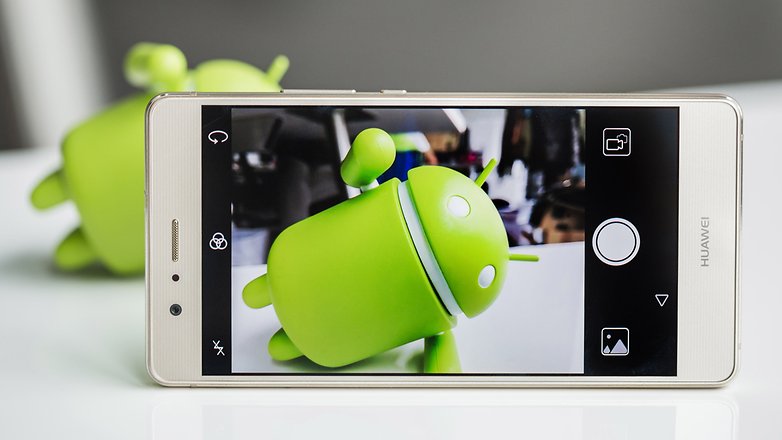 6.0 Marshmallow Android Version is being used as an operating system with EUI. Sometimes EUI becomes a glitch to use but its overall performance is admirable.

Many android apps are becoming popular these days which required more memory from the cell phone. Huawei P9 Lite has the ability to provide them enough space for installation.

Some apps are also preloaded Huawei to this smartphone with marshmallow. As many mobile phones are manufactured in China so the software has less dominance than other apps.

To fulfill this gap Huawei provides built-in apps for the customer’s usage. 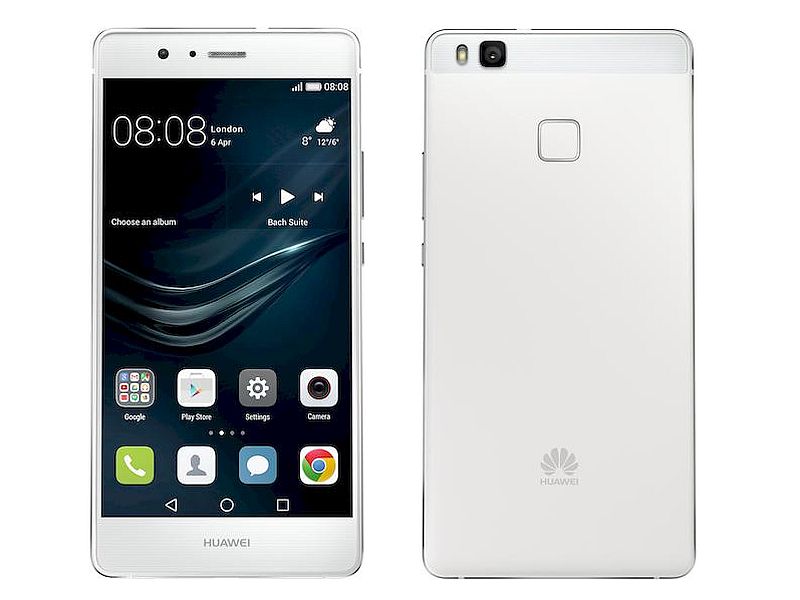 Camera results and quality is a selling point of Huawei. As this set is known as a replica of Moto G4 its camera has outstanding imaging quality. Its picture quality is comparable with HD cameras of most smartphones in the mobile market.

The camera is paved in the set amazingly which creates some attractions and good look of the device. 13 Mega Pixels are plenty to use a normal life standard camera. But for professional usage point of view, it is a dull creation.

It does not provide good quality pictures in the bad light. P9 Lite does not have dual camera facility because of its low cost. The sensor of the main camera is 1/3 of an inch in diameter which provides better sensing and face detection.

There is a variety of modes for camera usage according to the light conditions. Manual and auto settings are available for the users of Huawei P9 Lite.

The front camera has 8 Mega Pixels which is a standard camera for selfie takers. The aperture of the front camera is 0.4 less than P9 and P9 Plus but still, the camera is good image quality provider.

All the features of the camera are solid to use. The apps are reproduced for Huawei P9 Lite with a user-friendly environment.

It has better sound quality like other smartphones but many are below than the audio quality of Huawei P9 Lite. The downside of the device has five holes in two groups sandwiched by a USB port which clearly shows good quality sounds.

Mono speaker is present on the right side which can be adjusted with different sound modes given in the built-in app of audio. 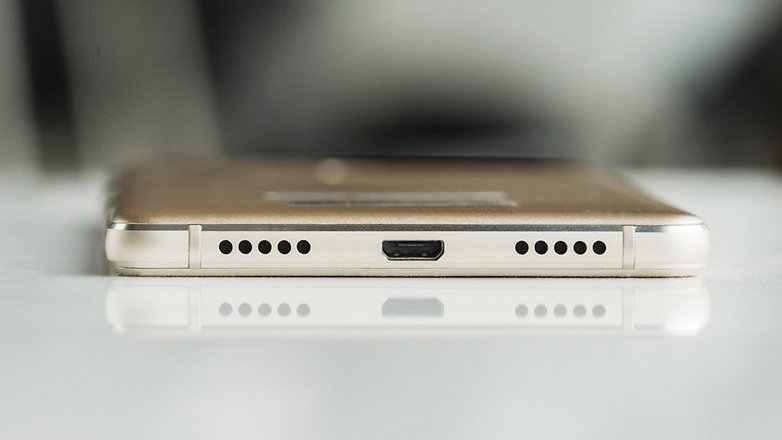 Noise reduction filters are specially used to reduce the factor of noise which makes you able to listen and speak even in a noisy environment.

The quality of the sound of Huawei P9 Lite is not comparable with HD qualities of sound but still, its quality is called good and it is.

It has 16 GB internal memory and 3GB RAM. 16 GB is enough storage space for any smartphone. Many standard graphics can be installed in this memory to have a better interface. Micro SD card can be extended up to 128GB which can be easily managed and controlled.